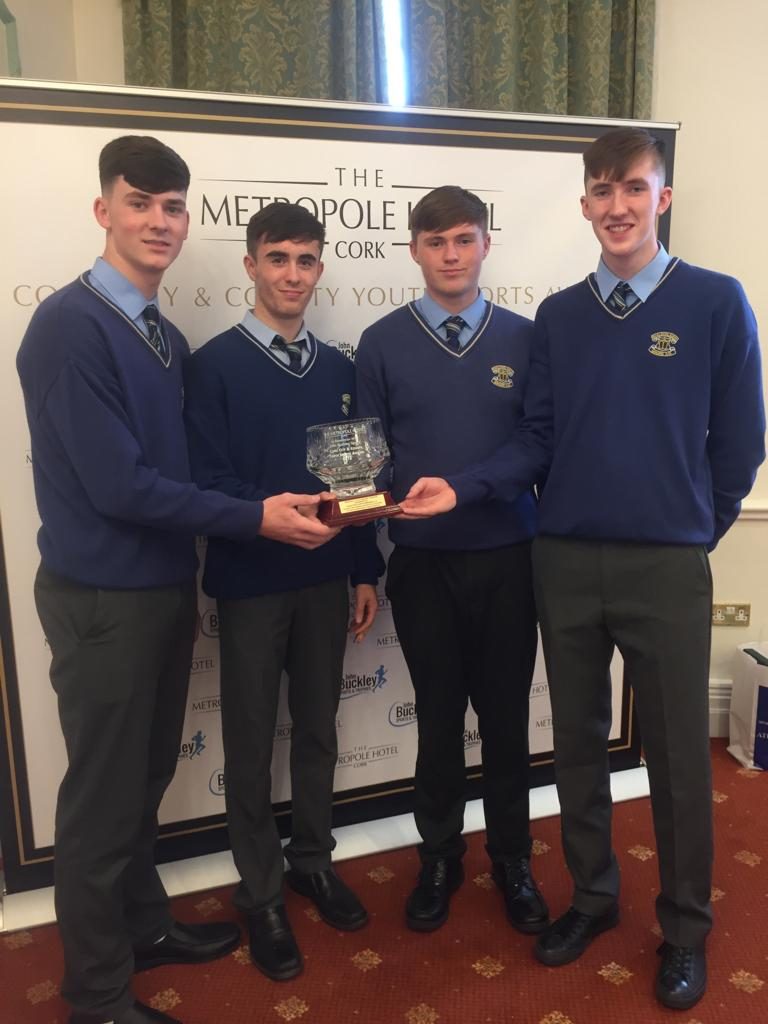 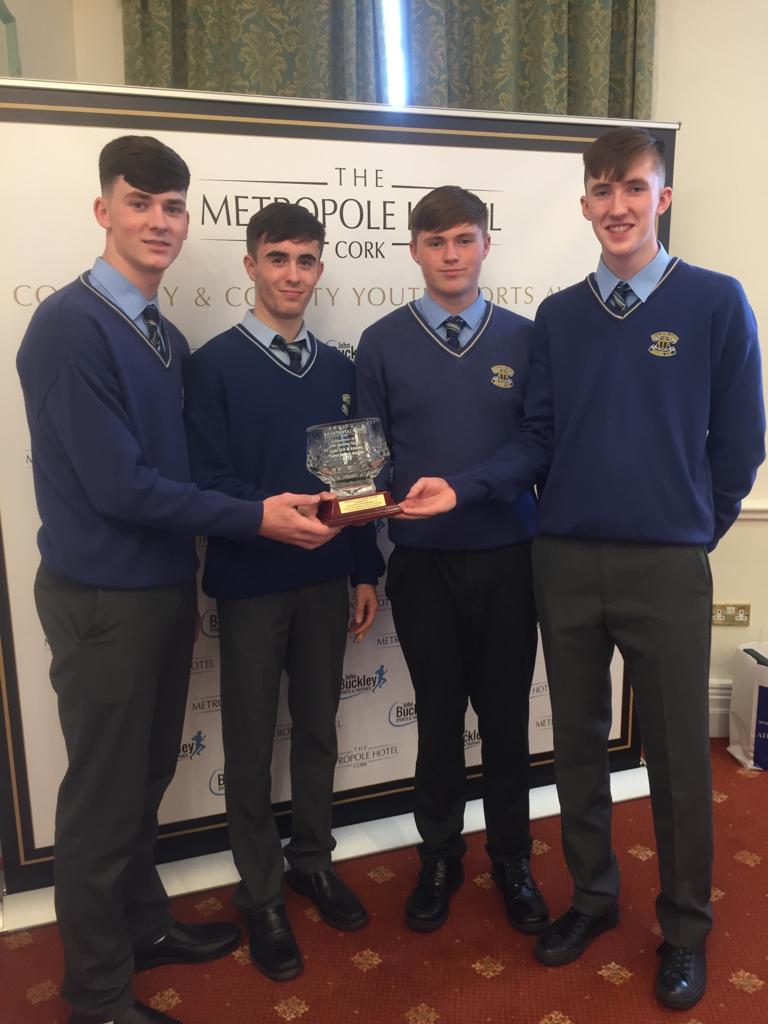 Gaelcholáiste Mhuire A.G along their path to secure qualification to the world championships defeated HS Rathgare team 2, one of the tournament favourites Cresent Comprehensive and St. Claire’s College in the Pool phase of the tournament. Securing top spot in the pool, the AG played HS Rathgare Team 1 in the quarter Final, HS Rathgare Team 2 again in the semi-Final and the tournament favourites in an extraordinarily close battle 16-14 v’s St. Joseph’s of Galway. This secured the qualification for Gaelcholáiste Mhuire A.G to the World Championships in Belgrade from June 23rd-29th, and the first all Irish speaking school to qualify for an ISF world championships from Ireland in any event.
Gaelcholáiste Mhuire A.G would travel to Belgrade along with the female representatives Coláiste Chiáran of Leixlip.

Gaelcholáiste Mhuire were then tied with India and Georgia for a place in the Last 16 but lost out on points difference to Georgia who then played France in the last 16.

The ISF World Championships were not just about playing Basketball. Their ethos of integration and promotion was on full view on June 27th when both Gaelcholáiste Mhuire and Coláiste Chiarán represented Ireland in the cultural event, demonstrating the Irish Language and also the game of Hurling with many onlookers wanting to take part.

The Gaelcholáiste Mhuire AG team arrived home on June 30th having concluded and memorable event, and hope to make every effort to qualify for the 2020 event in India.